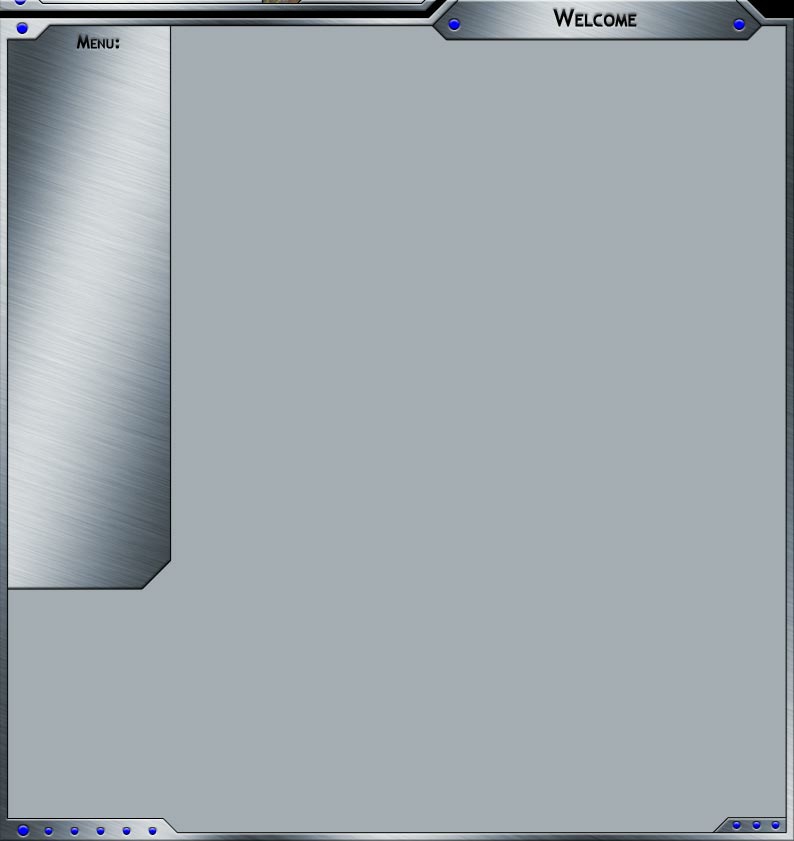 As the game’s started, the players enter the arena armed with a Laser Gun; to score points, they must shoot as many of the opposition as possible within a set time limit, whilst avoiding being shot themselves. If players fire an accurate shot, 50 points are awarded and the player is told “Good Shot” by their Laser Gun. 1 point is deducted for each shot fired and 10 points are lost if the player is hit. In a team game, 50 points are deducted for shooting a member of the player’s own team and a “Double Ping Echo” is emitted from their Laser Gun. By moving through the play frame, using the different areas as cover, players can try to ambush opponents and gain a possible high score.

The game itself is “Real Time” – at any time a player can look at their Laser Gun’s rear display to find out their present score, how many times they’ve been hit, how many shots they have fired or game time remaining.

Individually programmed for each game by Touch Starters, the Laser Gun has a range of game choices and durations. Most of the games played have an unlimited amount of shots and lives, to ensure excitement and maintain the replay element. However, to increase the element of game skills, the Laser Guns can be programmed for limited lives and shots.

The two basic game scenarios are Solo or Team:

In Solo games, also known as “Every Man for Himself”, players can score points by shooting any other player within the game.

Points are lost by firing too many shots or being shot by an opponent. Laser Guns are illuminated Red or Green as required. This game scenario is the one often used at fetes and other public events, based on players not knowing each other and keeping changeover time to a minimum.

Team games meanwhile have the players split into two teams of Red and Green, with the player’s Laser Gun illuminated accordingly. Points are scored by shooting an opponent’s Laser Gun; points are lost by firing too many shots, being shot or by shooting a member of the player’s own team. This scenario is usually played at private events where players know each other, such as parties, and where the speed in which the games are started is not as vital.